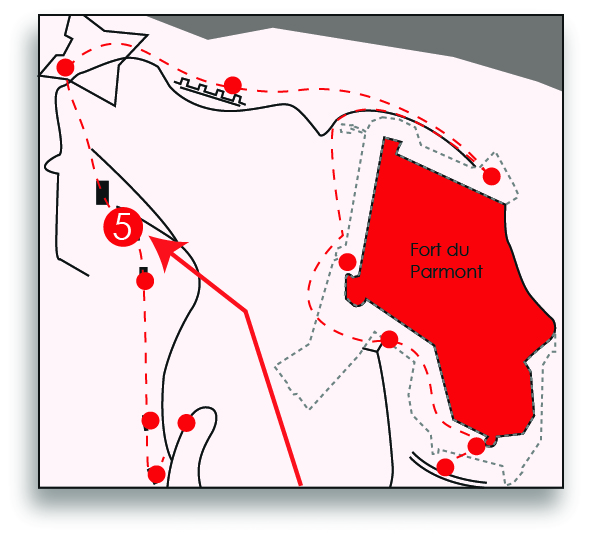 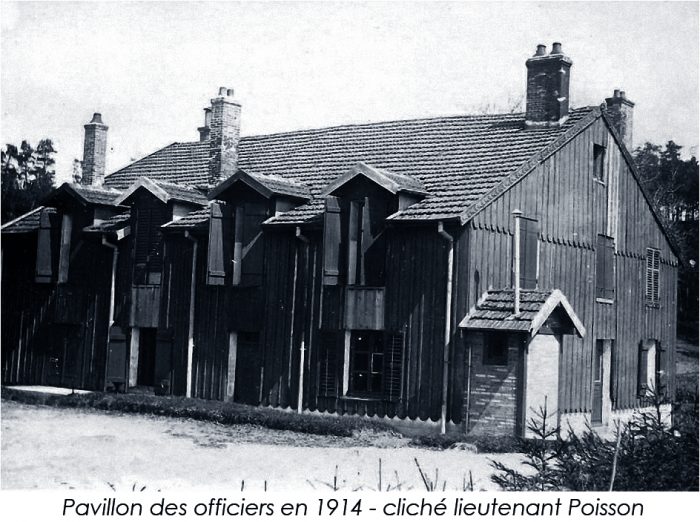 Far before 1825, the Parmont’s farm, located on the plateau of the same name, was surrounded by exploited fields and pastures. The army acquired all of it in 1875.

A farm’s dependence was used as a fort’s gunpowder warehouse until this building was constructed. In 1883, the farm was converted into an officers’ house.

In case of alert or strong tensions with the enemy, they came back to the fort where two rooms were assigned for them. Lorrette: frequent name in Lorraine which refers to a very cold wind. Its name was given to many localities.